The Outlook On U.S. Cannabis Sales 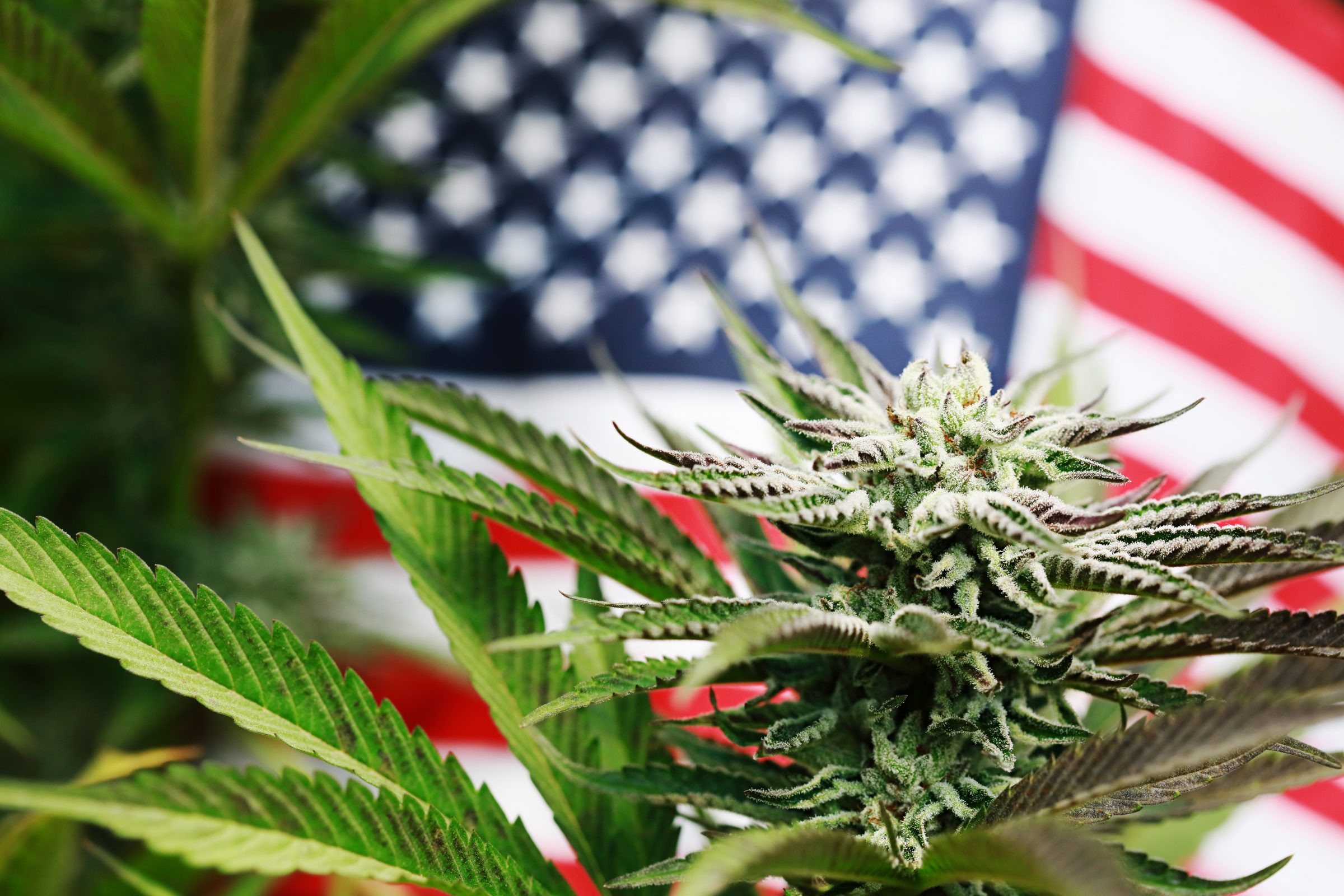 The legal cannabis market is booming throughout the United States, and it appears that the industry is going to continue to thrive in the years ahead. A recent economic study found that annual retail sales of marijuana will eclipse $43 billion by 2025. These financial projections, along with optimism about federal legalization efforts, have cannabis companies and their investors excited about what the future holds for the industry in general.

The legal cannabis market in the U.S. will get even stronger as more and more states look to pass their own legalization laws. By 2025, annual sales of cannabis at retail dispensaries in the United States will be around $43 billion. To put that number in perspective, total combined sales of adult-use marijuana and medical use marijuana were roughly $20 billion in 2020.

In the current climate, roughly two-thirds of all retail marijuana transactions involve recreational marijuana and related products, and the majority of retail cannabis sales will continue to involve adult-use marijuana. Still, sales of medical cannabis sales should remain strong, particularly as more and more people look for alternative ways to relieve pain and cope with debilitating medical conditions and diseases.

The legal marijuana market has hit historic levels in 2021, with each new month seeing retail cannabis sales in states across the country set a new all-time record. For example, Colorado recently recorded a new quarterly high for adult-use cannabis sales.

In addition to sales surging in states with established cannabis markets, several more states are likely to generate millions of dollars in cannabis revenues in the coming months when their own markets are established. As many as 10 new state markets are expected to be activated over the next two years. This includes burgeoning cannabis markets in both New York and New Jersey, where state lawmakers have finally begun implementing the framework for legal sales of recreational marijuana by licensed cannabis operators. These markets could be vital to the success of the cannabis industry generally, especially since market research forecasts that more than 40% of cannabis demand in the U.S. will be met by legal transactions in regulated cannabis markets by 2025.

Does The Cannabis Industry Pay Taxes? 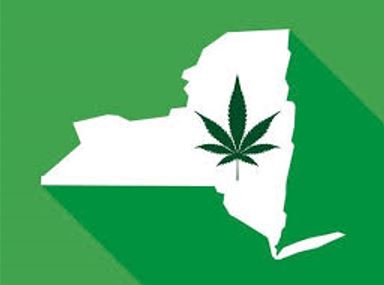 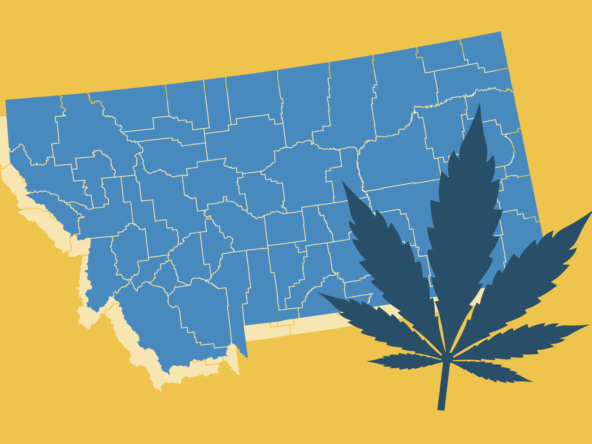 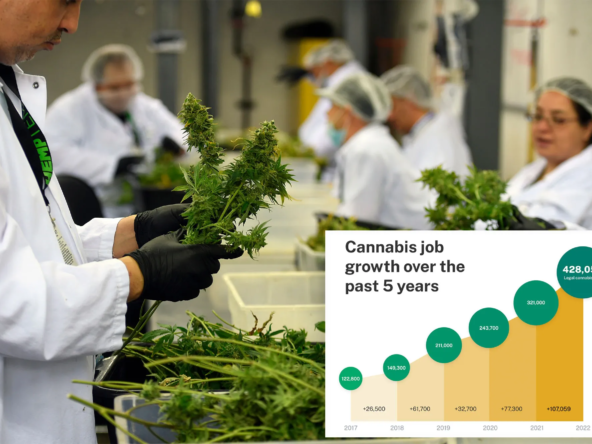 How many jobs are in America’s legal cannabis industry?

Please enter your username or email address. You will receive a link to create a new password via email.